Remember the good old days when you could play a YouTube without getting the annoying ads? Well those days are over! But they come at a cost... 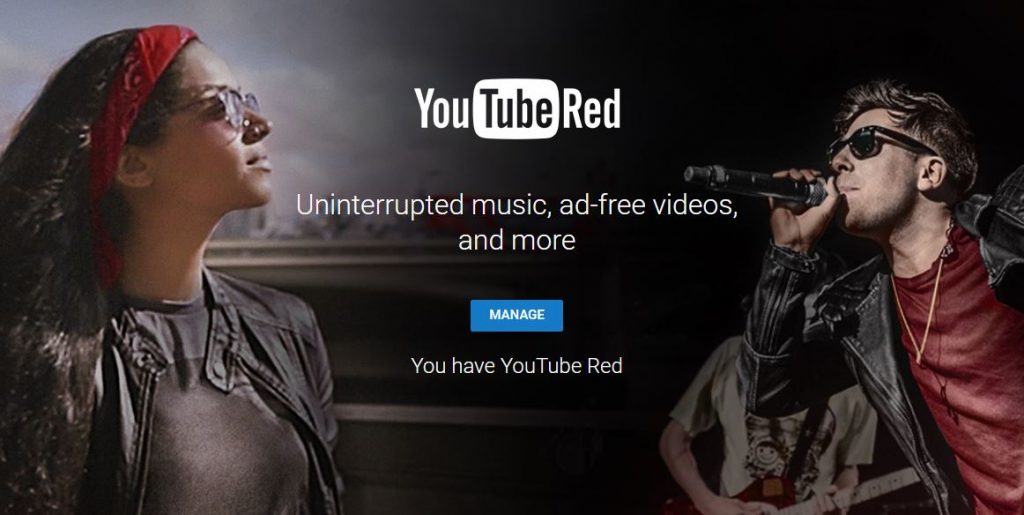 Remember the good old days when you could play a YouTube without getting the annoying ads?

Well those days are over! But they come at a cost…

Everyday hundreds of millions of people watch YouTube videos all over the world, myself included, so I am excited to be doing a review on this. Who knew work could be so fun?!

What do you get?

What don’t you get?

How can you play it?

And if you didn’t have enough music already

The YouTube Music app was launched, you guessed it…. specifically for all things music related. There are 3 sections to this app: home / suggestions for you, whats trending, and what you’ve liked in the past for future reference.

What’s cool about this app is the super awesome, new, offline cached mix tape. This is where YouTube can automatically choose music it thinks you like (based on what you’ve liked and played in the past), and saves it as an offline playlist for you to listen to later when you don’t have internet connection.

The app works much like it’s regular YouTube app counterpart with with the same interface, colours and comes with the ad free, background playing features if you have a YouTube Red subscription.

$11.99 per month after a 30 day free trial. Maybe you may have enough subscriptions already, but YouTube Red has a tonne of unique features and offerings that your Spotify, Apple Music, and Netflix combined won’t give you.

I’ve signed up to the free trial and can say I am enjoying my YouTube Red experience. The ad free videos, and offline mix tape is appealing to me, and it also intuitively recommends new music to my ‘upcoming playlist’ which means that I have found plenty of new beats which I will be adding to my regular music streaming service. I also like that all I have to do is hit the thumbs up button and I can find all my liked videos for a quick and easy find next time I want to listen. My only suggestion to YouTube would be to intuitively group my liked videos into artist, album, and YouTube author categories so I can find them easier, but otherwise I have no issues.

I’ll give YouTube Red a couple more weeks to decide if I want to keep it around, but so far I’m giving the service a solid 4/5 stars.