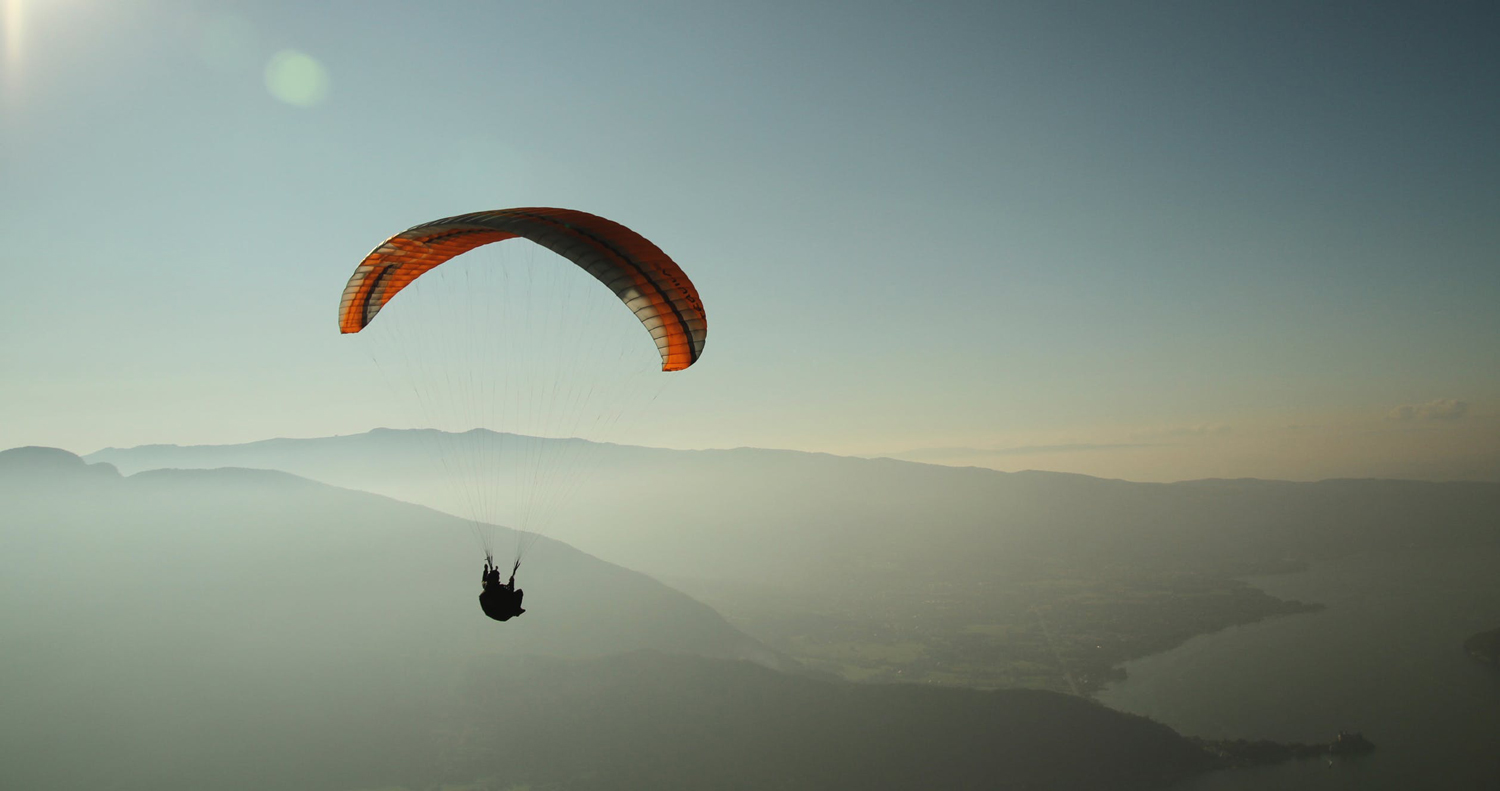 Will Smith said something really great in one of his inspiration videos – on the other side of your greatest fear is your greatest success.

It’s true isn’t it? Some of the greatest things in the world wouldn’t have happened if a person out there didn’t have an idea, that everyone said was crazy, but something inside them said ‘let’s just give it a go.’

Fear of Failure or Fear of Success?

What is the worst that can happen if you try something? You fail.

But ask yourself again –

What is the best thing that can happen if you try something? You succeed.

You can’t actually succeed at anything if it weren’t for the risk of failure, so the problem with succeeding is the risk that you fail, and the risk of failing is probably a big reason we put off doing the things that we love. However if you actually break down the worst and best case scenarios, you’ll actually see that the worst case scenario is actually not that bad OR the act of succeeding heavily outweighs the negative.

If you think of it like this then maybe you can look at your approach to goals differently. The first step is to tackle the fears around succeeding and then inevitably you will increase your chances of success.

Here are some examples:

Asking for a raise

Notice that in all of the above examples the chances of you succeeding if you actually try is pretty high. So if you go ahead and tackle your fear of failure / success, you will be sure to succeed.